Well, it's been a little over 4 months since my last big race in Decatur.  Since the Grasslands 50 miler, I have been doing a lot of what I want to do not what I have to do (i.e.. not following any type of training plan)...and it has been AWESOME!  I have been doing some races here and there - a couple of triathlons, a couple 5k's, Collin Classic bike rally in McKinney and now back to Decatur for the Eighter from Decatur bike rally.

I had heard about this rally last year from a friend that had done it and I didn't even realize it existed or I would have been there last year!  Last year was the first time that they had hosted it, so I was keeping an eye out for this year and registered as soon as I found it.  A couple of reasons I wanted to do it, A) it is super close to my parent's house (same reason I chose my 50 miler out there) B) it got great reviews C) I have always wanted to ride out there where mom and dad live.

So I talked my friend Catherine into signing up and going with me.  She's usually pretty easy to talk into stuff these days as long as it doesn't involve running.  So we signed up and made plans to drive the 90 minutes over for the 8:00 start.  It really wasn't too bad - drive wise...we even saw a herd of wild pigs and piglets on our way! 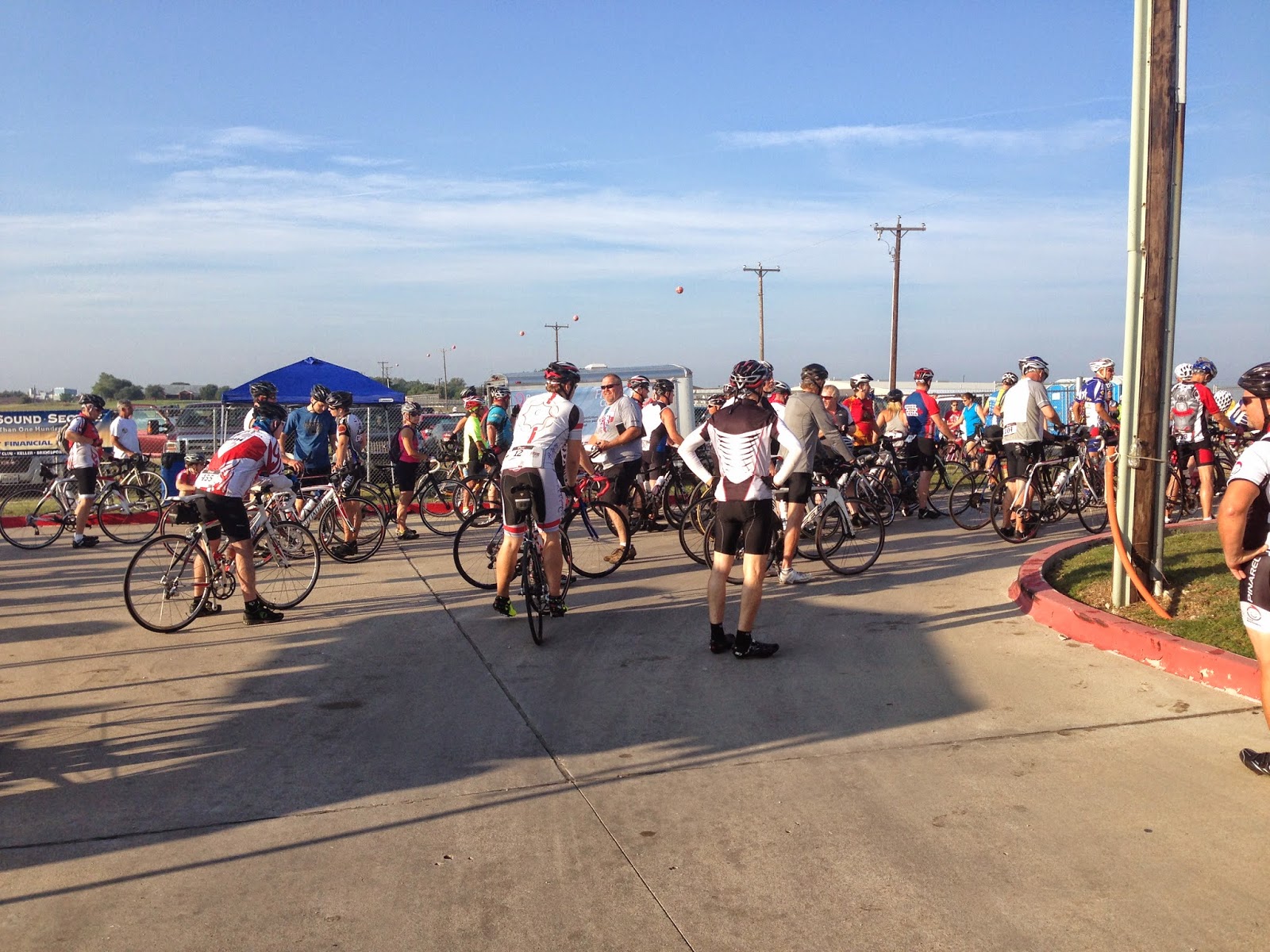 So we got our shirts (which I LOVE -- super soft) and got our bib numbers and got ready to head out.  It was a crowd of 300 they said, up a hundred from the previous year, yet so much nicer than the 1000 people you have to fight at Collin Classic.


So off we rode into the hills of Decatur...I had looked at the route and had an idea of where we would be riding. I read the reviews and knew the first part was super nice road, the last part was hills and chip seal...I didn't tell Catherine any of that, until we were on our way up.  We have bad memories of chip seal from a few other bike rallies...

Honestly, I don't know what they were talking about hills being worse after mile 30.  The hills pretty much sucked from mile 1...and they were continuous...You would think you were at the top and it would round a corner and you were still climbing.  Maybe people thought that by mile 30 you were so tired, the hills sucked more.  I can see that, because they did.  But they weren't awful - okay some of them were...mostly large rollers...I couldn't decide what I should do, power up them fast and get it over with or go up slower and save my legs...I chose the faster option because I hated to prolong the agony.

The first 36 miles were on beautiful super smooth roads with beautiful views.  The aid stations were stocked with homemade cookies, pickles, pickle juice, water, Gatorade, oranges, and bananas.  Most of them were at the local churches which I thought was neat.

After mile 36, literally 15 seconds after Catherine comments about how wonderful the roads have been, boom, we hit chip seal.  Now this chip seal was really not that bad at all...totally do able...I have been on so much worse...I really couldn't complain because we had the best roads for 36 miles and this really wasn't that bad...


Miles 36-48 took us through the little town of Greenwood (which has the best hamburgers and fries if you are ever there - check out the Greenwood Grocery) and on down to Oak Grove UMC (one of the neatest little churches around - been to many services there and Stuart was even baptized there - but I digress...)

Once we hit mile 50, we hit smooth, glass roads again and 3 miles later we were at the airport finish line!  Boom!

They actually had a finish line (first one I have been to that did) and also Boy Scouts handing out our medals and when I crossed George Strait was playing over the loud speakers.  Seriously...does it get any better - a medal, a great ride, your best friend, and George Strait...The even had a free BBQ lunch afterwards.

So after the best day of riding...now that the hills were over...we met up with my dad and went to have lunch in town at Casa Torres - best Mexican food in Decatur.


It really was the best rally...the course was definitely CHALLENGING.  Now my perspective is probably different from others. I don't normally ride a lot of hills.  I ride some here and there but hills and I aren't friends - I did feel strong on the hills today for some weird reason.  This was a lot of hills for me - and I wasn't the only rider complaining of them.  Catherine saw a guy walking his bike up one of them towards the end.

So, would I do this course again...In a heartbeat. I will definitely be back next year because of the awesome race, but another super cool thing at the end was when we found out who the race was benefiting - Raquel's Wings .  They are a non-profit that flies people down to MD Anderson for cancer treatments who normally wouldn't be able to make it.  The man that runs it was doing it out of his own money for a while using his own plane.  Amazing.  He was even out there working the race.

So thank you Decatur! 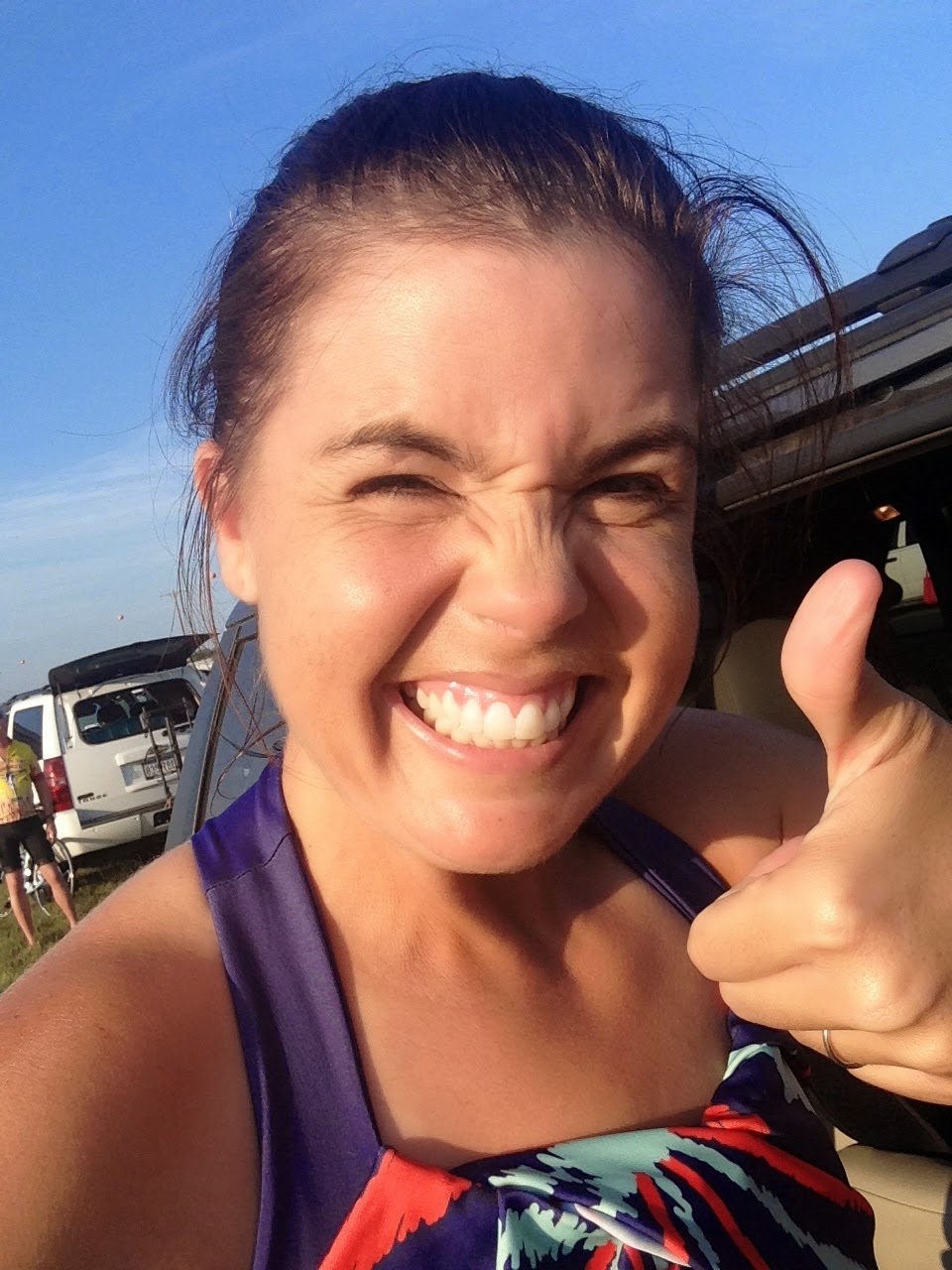 Posted by http://texasrunningmom.blogspot.com/ at 9:06 PM 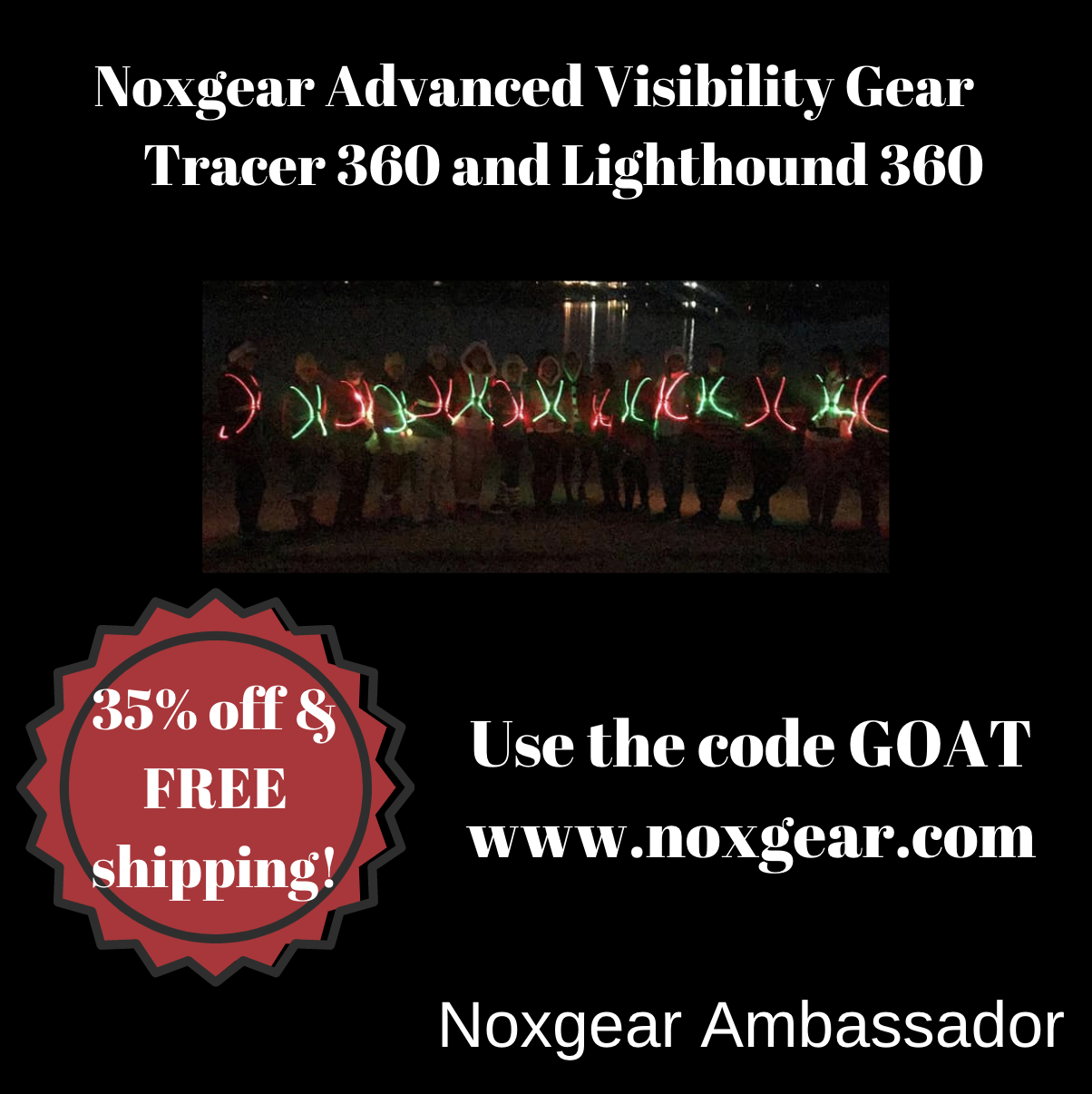 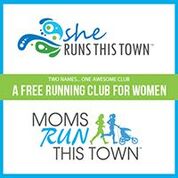 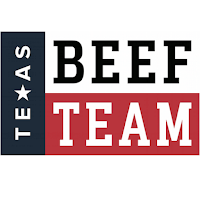